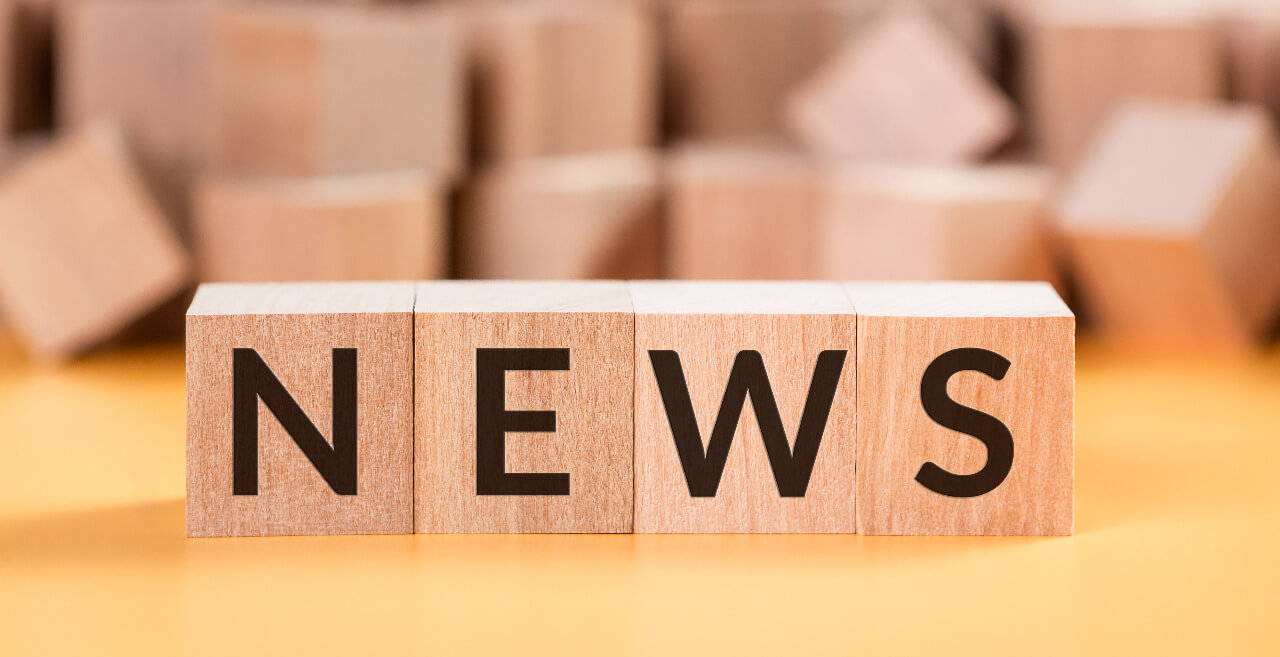 Innovation in LED light technologies never stops, which is why our company is constantly updating you with the latest news.

Although the use of germicidal ultraviolet radiation is used for decades to inactivate bacteria, mold spores, fungi or viruses in both water-and air applications, a frequently posed question Is UV Ultraviolet Sterilizer beam kills COVID-19?

According to different studies performed by leading organizations, international laborites and novel coronavirus released by the National Health Commission, the virus is sensitive to ultraviolet light and heat, so ultraviolet radiation can effectively eliminate the virus.

Also, the same has been confirmed by IES, established in 1906, is the recognized technical and educational authority on illumination (https://www.ies.org/).

The IES Photobiology Committee has issued on the 15th of April a report called ‘ Germicidal Ultraviolet (GUV) – Frequently Asked Questions – On page 5 of this report the following is stated:

1.4 Can UV-C effectively inactivate the SARS-CoV-2 virus, responsible for COVID-19?

Yes, if the virus is directly illuminated by UV-C at the effective dose level. UV-C can play an effective role with other methods of disinfection, but it is essential that individuals be protected to prevent UV hazards to the eyes and skin as elaborated in Section 4. UV-C should not be used to disinfect the hands

In the constant battle against the spread of infectious diseases, scientists are continually on the hunt for new weapons that specifically target pathogenic microbes. We are providing, low-cost safe solution to eradicating airborne viruses in indoor public spaces. Producing overhead Deep-UVC light in hospitals, offices, schools, airports, airplanes, and other public spaces could provide a powerful weapon against Viruses, bacteria and germs.

The light with a wavelength of 10-400 nanometers (nm) in sunlight is called ultraviolet light, and it can be divided into UVA, UVB, and UVC (200nm to 275nm) according to different wavelength bands. Among them, UVC can penetrate the cell membrane and nucleus of organisms, destroy the molecular structure of DNA or RNA in the cells of microorganisms, cause growth cell death, that mean killing all type of bacteria, spores, viruses, fungi, etc. Therefore, UVC is also called germicidal UV.

LEDs in the visible spectrum revolutionized the lighting industry in 2000s. Now, a second revolution is upon us. Deep UV-LEDs. Based in blue LED technology that took home the 2014 Nobel Prize in Physics, LED with UVC start developed and become more advanced and less expensive.

In our sterilization UVC-LED product Series we are using the latest development in UVC LED technology and produce safe smart programmable device can be integrated with different networks and can be used to Sterilization Schools, Universities, Hospitals, Shopping centers, Supermarket, offices.